Some of our relationships do not rest on familial bonds, friendships, or love. Certain connections and constellations are more calculated and based on cold reasoning; shared strategic goals are their foundation and often they are motivated by political and ideological intentions. These relationships are called alliances. An Alliance is formed with open eyes and, presumably, on a rational basis. Its value does not derive from the relationships themselves but from the results they promise. For this reason, alliances are ambivalent, prone to deception and disappointment, characterized by double-dealing and unanswered questions. An Alliance is a coalition that makes demands on those who enter into it.

We were interested in exploring to what extent the notion of alliances can be productively applied to the practices and experiences of artists, and how much space should be given to it in these contexts. Of course, we also wanted to learn what alliances – actual, purported, or doubted – exist in contemporary art and culture. The first series of contributions to be published as part of this thematic cluster sketches out possible perspectives on the topic.

In a queer global history of the performing arts, the German dramaturge and performer Max-Philip Aschenbrenner describes two fundamental alliances this art form has to confront in order to unleash its potential. On the one hand, it has to bethink itself of its inherent affinity to care and cultivation but also – if one follows Aschenbrenner’s argument – its “developmental historical” connection to the weapon and, by extension, with destruction and wastefulness. On the other, it is impossible, Aschenbrenner insists, to understand bourgeois theater outside of the context of its colonial history and aesthetics – up to this day.

The Romanian performer, choreographer, and artist Alexandra Pirici invokes two different alliances in the interview for V/A: she discusses how she increasingly relies on new technologies, such as search engine algorithms or holograms, in her performances, which have been shown at biennales and in exhibition spaces across the globe. At the same time, she makes the case that artists should more frequently work in non-human environments and enter into alliances with their respective ecologies.

Taking a different path, the African American philosopher Frank B. Wilderson III. calls the possibility of a certain alliance into question. His book Afropessimism delivers an indictment in his idiosyncratic style, combining autobiography with theoretical argumentation. The book outlines afropessimism as a diagnostic tool, theory, and critical lens within the broader field of critical race theory – a field that is currently under particular pressure in the US after several states passed laws that prohibit the teaching of critical race theory in middle and high school. This development underlines how embattled critical history writing remains, and along which fault lines and trenches our society divides itself in ways that will be difficult to surmount. Given these circumstances, are alliances beyond our own camps even thinkable? And which roles will art and its institutions assume in the efforts at solidarity in this thinking?

We’ll be tracking questions like these over the next few weeks with the next round of articles. 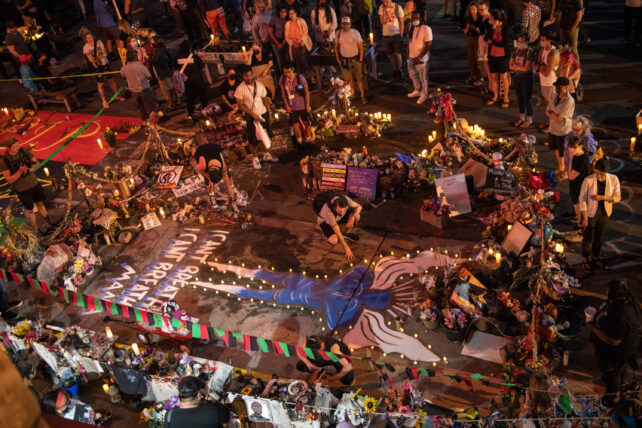 The practice of the Romanian performer, choreographer, and artist Alexandra Pirici deals with interconnections and association on different levels. For V/A, Edith Arnold spoke to Pirici about her quest for new forms of experiencing, knowing and becoming. 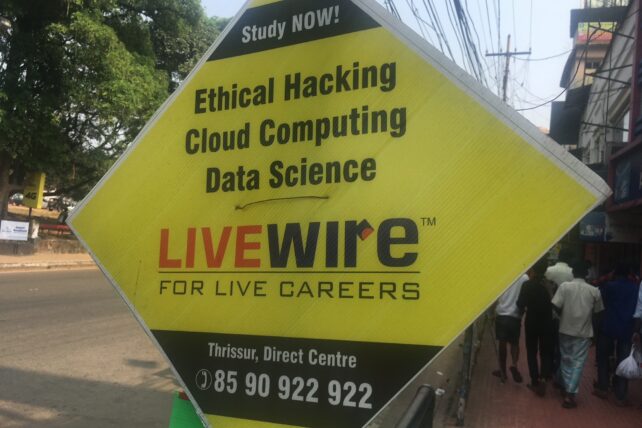 Recent developments seem to bring artistic and activist practices closer together – at times even refusing to acknowledge any difference between the two. We asked the German dramaturge and performer Max-Philip Aschenbrenner what ambivalences a socially engaged art might produce.