Continuing our thematic focus on Ruptures; we will further devote attention to the implications of Russia’s invasion into Ukraine – and the transformation this aggression enacts. Read all about it below.

For over three months, following the Russian invasion, war has been ravaging Ukraine. Beyond the suffering of the Ukrainian people subjected to blanket missile strikes and war crimes, the geopolitical implications of the aggression are massive. The global consequences of Russia’s actions are felt already – and they’re widely understood to represent a historical turning point.

Thinking about the impressions left by this war and the rupture, which it doubtlessly marks for Ukraine and Europe, over the past weeks we have been dedicating ourselves to an intensive exchange with Ukrainian and Eastern European curators, artists, and intellectuals. Ruptures, historical or biographical in nature, have been erupting in the lives of many as can be seen, for example, in the texts of Sepideh Ardalani. Still, in the context of V/A we want to continue to devote close attention to the implications of this war and the transformations it enacts. For this reason we have been developing a thematic cluster titled “Ruptures,” which will focus, for the foreseeable future, on Ukraine specifically and other, so-called «Post-Soviet» spaces more broadly – the latter being understood geographically as well as imaginary.

One important motivation was our sense that Ukraine in particular figures as a blind spot in Western and West European art discourses of the past years and decades. The Ukrainian curator Kateryna Botanova, who lives in Switzerland, confirmed this impression. In her three-part critical essay, she analyzes the reasons for this lack of representation from her perspective. The first installment of the essay has already been published. The remaining two will follow in a weekly rhythm. They complement two other already published contributions – an interview with the artist Nikita Kadan and Ira Melkonyan’s personal mind map of Ukrainian positions – and together offer an introduction to our continuing engagement with Ukrainian art and art history.

Among other interlocutors, we will be working with the American art critic and design expert Alex Fisher, who lived and worked in the Ukraine for two years and will be contributing six essays on the major positions, perspectives, and actors in Ukrainian contemporary art. Additionally we are working on further contributions with a number of magazines and publishers.

We will be putting together these contents with the help of the latest addition to our editorial team, Anuschka Berthelius. She has been supporting us in finding new formats for the distribution of our contents, drawing on her experience as the former editor-in-chief of Schirn Mag, among other positions. Together we decided to no longer send out our editors’ note as a newsletter, but to post a weekly note for each new article on V/A over this channel. We hope, that this will garner a larger audience for authors that do not have an established presence on social media. Thanks to this higher frequency, existing newsletter subscribers will also receive more regular updates about new contents.

On a similar note, we decided to launch an Instagram channel. Going forward V/A will be present on the platform under @vavariousartists, where we will be notifying readers about published contributions and related projects and events. We are looking forward to new followers – and to feedback.

We also want to use this opportunity to offer a big thank you to Céline Ducrot, who has been illustrating our editors’ notes for the past year. The current and, for the time being, last note has once more profited from her astute and sensitive work. 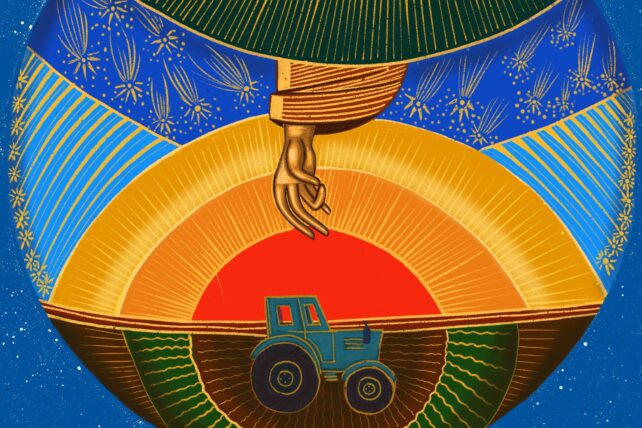 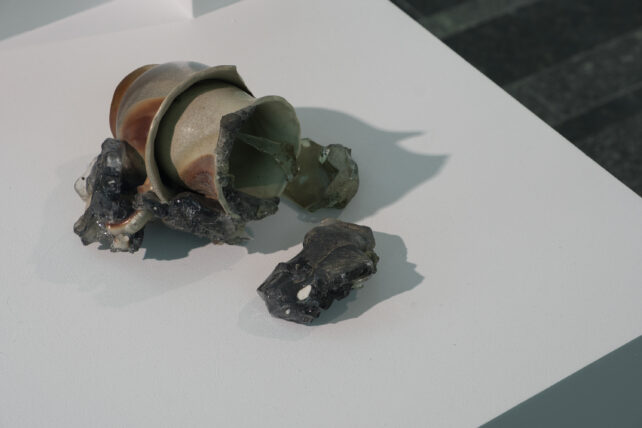 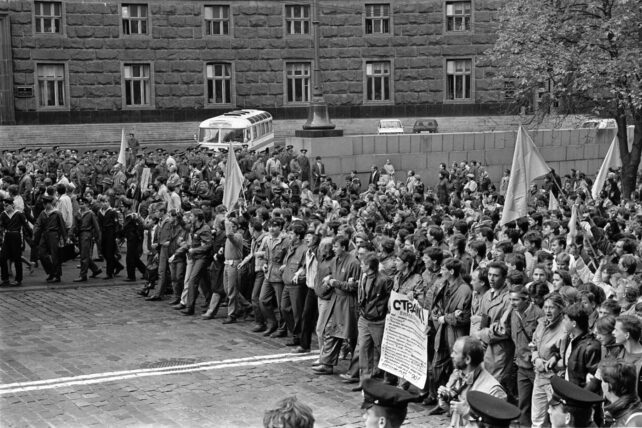