Tradition is a fragile term. In any case, it is a constructed one. This is the conclusion Polish artist Wojciech Kosma came to while compiling a list of “traditional” music. Kosma himself fosters a practice as a musician: After making a name for himself in contemporary performing art over the past decade, Kosma started to produce avant-pop-music as Spalarnia. After the eponymous debut and an album named Ciało Świeci Niezgodą Na Przemoc—both published on Gorzów Wielkopolski-based label DYM recordings—he released Usta earlier this year. Although Spalarnia’s musical palette is minimal—not to say sparse—the resulting songs that talk about love, pleasure, intimacy, and gender are utterly grand and bear a unique emotional quality.

With the following selection Wojciech Kosma aka Spalarnia proves to be not just an exquisite producer but also a sensitive listener and observer. The featured tracks range from a folk song with no apparent author, over a banger from the disco-polo era, up to a contemporary pop song by Hamburg-based Roma Polish singer Viki Gabor.

Spalarnia’s compilation marks the outset of our new thematic cluster on “Fabulating,” which will be introduced with an Editors’ Note next week.

When I was asked to put together a compilation for V/A – Various Artists, I impulsively said I would make one with just traditional music. I think that it has been my internal playlist for a very long time, waiting to be materialized. I have to admit that I’m a very arrogant listener of “traditional” music. I don’t care how authentic it is but rather how well it can transport me to a faraway village, the nearby woods, outer space, or someone’s heart—and the songs below do this well. What was really enjoyable about putting the compilation together was understanding how beautiful and fucked up my (or perhaps any) “tradition” is. It is not what we imagine it to be (or what the authorities prescribe). It’s what leaks through the cracks of culture and identity and, when the stars align, creates gorgeous phenomena that must be remembered and celebrated.

I love how traditional songs tell stories. And this one breaks my heart every time I listen to it. It opens with the line “snake slithers through a tree / oh lady mother my husband beats me.” The narrator begs her mother, then her father to come and rescue her, but instead they encourage their son-in-law to continue his “educational” beatings. It’s only when the narrator calls her brother that the husband is forced to stop and promise to never touch her again.

I grew up in Radom, a bleak town in central Poland that had very little to offer. After I moved away, I found out it was surrounded by villages with some of the wildest and most revered folk-dance bands. Thanks to the artist-cum-ethnomusicologist Andrzej Bieńkowski there’s a large archive of videos of their impromptu performances. I love this one from 1986. The musicians seem simultaneously unfazed (the cigarette!) and possessed, playing from elsewhere, hypnotized. Just look at those faces.

Like I said above, I roll my eyes at “authentic” traditions: “authentic” instruments, costumes, language. Tradition evolves on its own terms, most wildly when emotions are the most alive, alight. I think disco polo—Polish camp mashup of Italo disco and Russian schlagers—was one such space, and Jauntix was a gem in its sea of kitsch. I love their gentle pre-queer explorations of masculinity, especially against the backdrop of the rest of the genre laced with old macho stereotypes. I wish they had continued recording music back then, but I know Poland wasn’t ready.

I don’t know much about the band Księżyc (Polish for “moon”) except that their music resurfaces with a wonderful regularity each time, sounding like it was made yesterday. This one is from 1996, and it stands for all the gorgeous avant-folk reimaginings that continue to emerge in Poland, like Mala Herba or the music coming out of the Tańce label.

In 1998, the Yugo-nostalgic star composer Goran Bregović invited the Polish pop celebrity Kayah to recreate traditional Balkan and Eastern European songs for a Polish audience. Their music was a huge commercial success and left an enormous cultural mark. I hear it all the time, most recently sung by a slightly drunk 30-piece choir at an afterparty at 2am. I love how we needed a Bosnian artist to completely reshape our music identity. The album is gorgeous, but here’s a live clip so you can hear what I mean.

This tape by the Ukrainian composer Ihor Tsymbrovsky was originally released on Koka Records in Poland in 1996, but I only heard it 25 years later somewhere online. I think Ihor’s otherworldly voice embodies what I mean when I say “the tradition leaks through the cracks.” It isn’t imaginable until you hear it, but once you do, it remakes your imagination. I have a secret musician’s crush on him and my dream is to do something together. If you’re reading this, Ihor, please send me an angel.

Svitlana Nianio is another wonder from beloved Koka Records. Sometimes I try to make myself aware of how Svitlana’s music feels versus, idk, Drake’s. I like imagining where it wants to take me. I think Svitlana wants to take me to a beautiful swamp with berries and rays of sun cutting through the trees and some dry grass that makes the most comfortable place to lay down. I think Drake wants to take me to a mall. Both are great but the swamp feels more familiar. Slava Ukraini!

Kapela Maliszów is the family band who made this banger. I normally frown at music that commits to such an outdated “in crudo” format. I think musicians owe it to the listeners to speak a contemporary language—perhaps meaning 808s and autotune—but Kapela Maliszów lives in a gorgeous world of their own and I love to visit.

I know nothing about this song or the artist, but I know this vibe very well. This urgency to cry and dance at once. And then maybe you find someone who feels the same. This unison!

I first heard this song on this intense Polish pop radio station that I listen to a lot when I drive. I thought “oh how cute, I can’t wait to dance to it.” Then I found out that Viki, the artist, is Roma Polish coming from Hamburg and a winner of the Junior Eurovision Song Contest. Despite the tiring Polish propaganda insisting on defending “traditional values”—a mix of anti-abortion laws, racism, and homophobia—Viki reflects better on what our tradition is: it’s confident, complex, and highly danceable. 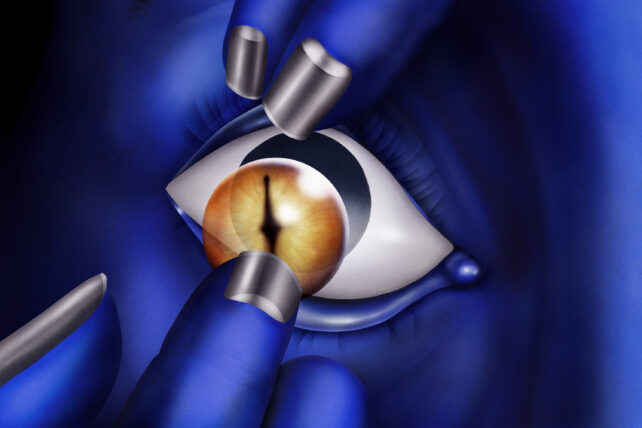 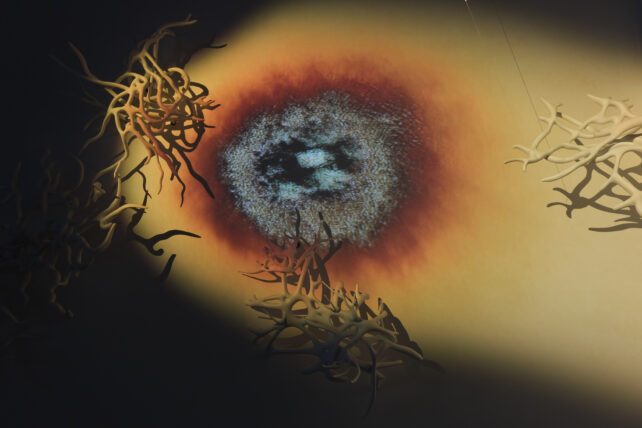 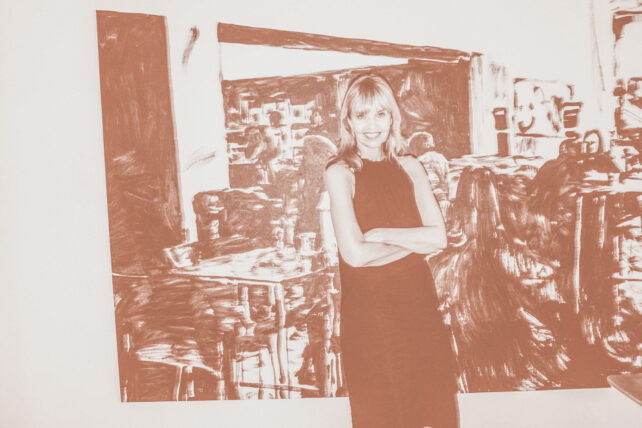